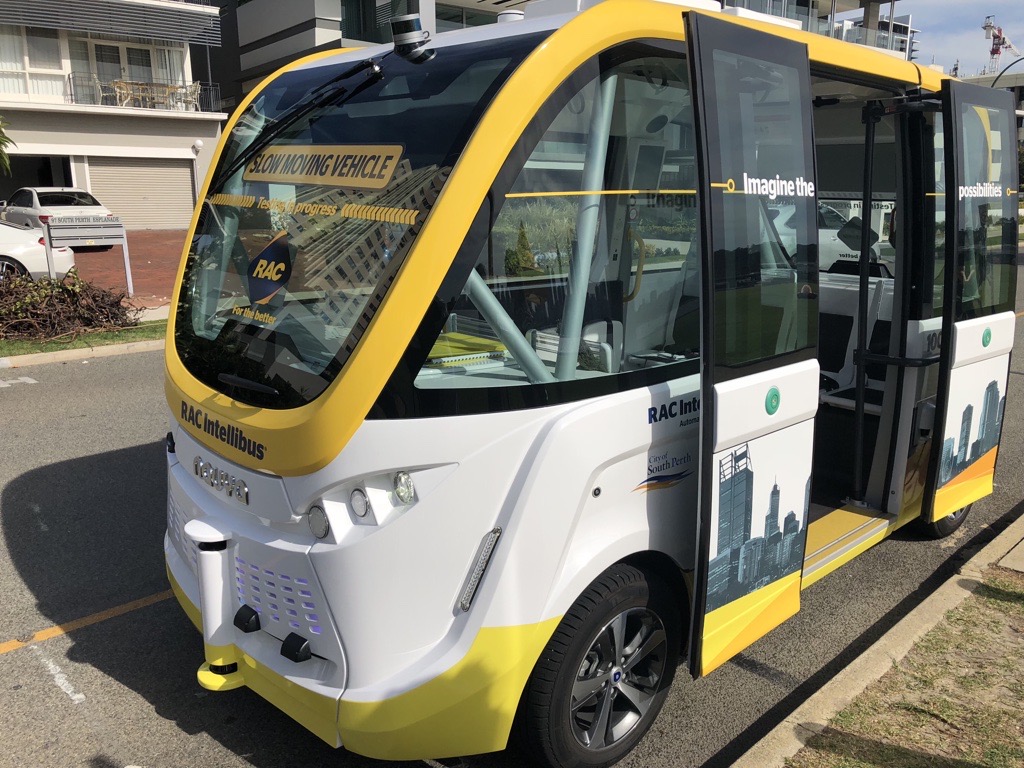 Busses are arguably the least desired member of the public transport family.  Rail seems to get most of the attention with billions of dollars spent on new “congestion busting” rail projects, however, the bus is often forgotten and misses out on investment. New bus projects are rarely announced and investment in bus systems is consistently low. For example in the 2019/20 Victorian Budget trains and trams received $4.856 billion while busses only received $1.210 billion.1 To add insult to injury, the perception that busses are an inferior form of transport is evident through a social stigma around the bus with criticisms aimed at speed, scheduling and poor maintenance. In Melbourne it can be said that the bus plays third fiddle to our train and tram system, and passenger numbers reflect this status. In 2018/19, Melbourne’s metropolitan train boardings were 243.2 Million, with tram patronage not far behind at 205.4 Million. Conversely, bus boarding numbers lag significantly with only 121.8 Million across the city.2

It is also worth recognising the inequality that exists with public transport in Melbourne. The train and tram systems, while great, are concentrated in the inner city and inner eastern suburbs. This means that despite only receiving 20% of the funding, busses serve approximately 60% of the population.3 Living in the west and outer suburbs can mean you do not have access to high quality public transport.

But how can this be? Busses have numerous benefits including lower start-up and running costs, increased flexibility, and environmental sustainability. Unfortunately, busses are just not receiving the love that they well and truly deserve.

This article explores some of the ways that bus systems could be enhanced and greatly improve local transportation in our cities. In our opinion, these ideas are particularly relevant in our current COVID-19 crisis, where the future of public transport in uncertain.

The proposition that busses are often the slowest way to get to and from your destination is a good place to start in unpacking the myths surrounding busses. While traffic and indirect routes causes busses to be slower and less convenient, the predominant frustration is how long you have to wait for a bus.4 For example, most bus routes in Melbourne run at intervals of between 30 minutes and 1 hour.5 The long wait adds time to every journey, only exacerbated when changing between bus routes.

The solution to the issue is easy; provide more frequent bus services. Research has shown that higher frequencies improve the popularity and efficiency of bus networks.As transport expert Jaret Walker illustrates in his book Human Transit, “frequency is freedom”.6 The difference between a service of every 15 minutes and a service every hour is being able to turn up and go rather than having to plan around a schedule.  Higher frequency bus services often referred to as Bus Rapid Transit (BRT) provide the freedom to hop on a bus whenever you like, cutting the time spent waiting.7  This is demonstrated well by the Perth Central Area Transit (CAT) system, which was implemented in 1996 as a free inner city BRT system. The CAT system serves the central areas of Perth’s CBD, Freemantle, and Joondalup, with the routes consistently measured as the highest performing bus routes in Australia.8  The high performance is thanks to frequent busses, no-cost tickets, and intelligent routes that get people where they want to go. However, there are some criticisms of the system, like that it is limited in the area where it runs, typically only inner-city and wealthy areas, and that the system does not run regularly at night or on weekends. While the system is small compared to Melbourne’s bus system, the effectiveness of the program illustrates the benefits of BRT and what lessons Melbourne could learn from our friends to the west.

The benefits of BRT are also supported by the fact that the cost of implementing these higher frequency services is dramatically lower than building new train or tram lines, with little compromise on quality.9  Increasing the frequency of busses is a simple and easily implemented first step in making bus journeys faster for everyone as well as for improving connectivity between buses.

Another way busses could be enhanced is through embracing new technology like electric busses. The electrification of our bus network could be an important step to reduce emissions and to improve the functionality our bus network. We are already seeing the start of this in Melbourne, with our first fully electric bus coming into service towards the end of 2019.10 These new busses are manufactured in Melbourne, contributing to the local economy, and generating new jobs. Electric busses are cleaner and quieter than our current diesel busses, reducing green-house gas emission as well as particle emissions which contribute to smog. The benefits of electrification can be seen in Sweden, where electric busses have become widespread. Research has shown that the new busses make the public transport system more popular and cheaper to run in the long term, with the cost of maintenance, running, and procurement combined of between 1/4 and 1/3 the price of regular fossil fuel busses.11

Another emerging technology that promises to transform the way we use busses is self-driving vehicles. These could be the solution to the “last mile” problem that faces many public transport networks where passengers find it hard to travel between their closest transit stop and their destination.12 While this technology is still a number of years away from widespread use, a trial of the new type of vehicle is already underway in Perth.13 The Intellibus program uses vehicles with sophisticated lidar technology as well as artificial intelligence to transport people safely without a driver. The program run by the Royal Automobile Club of Western Australia is showing potential for implementation across Australia and around the world.14 Embracing new technology to improve bus services could revolutionise the way we travel around our cities.

While it is fun to think about the future of bus transport, there are local transport programs that exist right now which could be expanded with relative ease. The community bus programs in Melbourne such as the City of Port Phillip’s “Free Community Bus”15 and Mornington Peninsula Shire’s “Dial-a-Bus”16 are great examples of transport implemented at a local level. While these systems are only small, they have potential to be scaled up and expanded across the city. An example of this type of community transport at a larger scale exists in Israel. In addition to the government run rail and bus systems, Israel features a privately-run system of mini-busses called moniot sherut.17These busses provide trips that larger public transport systems cannot complete, an on demand, quasi-taxi service, with flexible routes and affordable prices. Research into moniot sherut shows that these busses attract a wider variety of passengers than the primary PT system, with immigrants and ethnic minorities using the system more frequently.18 Transport planners could implement similar systems in Melbourne where locally-funded, on-demand minibuses run where the state-run public transport system is lacking.

If we get it right, busses can play a crucial role in the recovery of Melbourne’s post-coronavirus economy. Once the pandemic has passed and lockdown laws have been eased there will be an opportunity for living more locally, where traveling to and from the CBD will be less common.

As we discussed above, bus routes and programs have the potential to be implemented both efficiently and economically. More bus routes with greater frequencies, newer technology, and more flexibility would help people access their local community facilities without needing a car and without having to travel into the CBD on the train.19

Public transport usage has declined given COVID-19 social distancing measures. The reduced patronage represents an opportunity to critically assess the functionality of our bus system. In the past we have been forced to play catch up with our transport network, while this crisis presents a unique opportunity to get ahead of potential issues, innovate and plan for a new normal. Building better busses could be one simple way to encourage people to live more local lives.

As we enter a new normal after this pandemic, urban planners must recognise busses as the true transport asset they are. Local communities should advocate for more investment into local transport programs, helping businesses and communities recover from the crisis and realising a truly 20-minute neighbourhoods as envisioned by Plan Melbourne.

Advocating for a new normal in the face of this crisis is part of what PIM is doing for recovery post-coronavirus. We are advocating for a greater focus on local and small and medium enterprises (SME) investment as part of the national recovery effort. Public transport is an important focus for town planners like us, and we are hopeful for a brighter future of local transportation in the coming years.