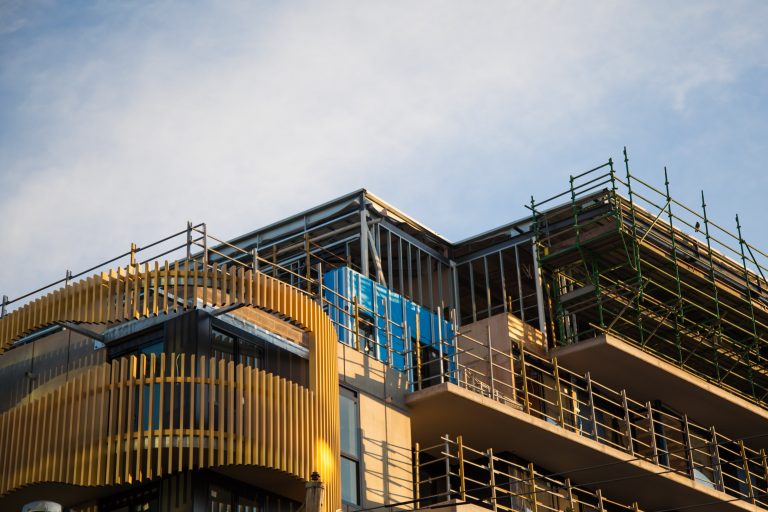 Following the introduction of the new residential zones in 2014, the State Government has announced a review of the Residential Zones and the way in which they were rolled out. These changes are the first step to create a uniform state wide approach to residential development. THE CHANGES: Increase the mandatory building height in the […]